We have a wide range of instore retail signage double-sided LED frames, which can be used both freestanding and suspended. LED frames ensure that your message is clearly visible, both during daytime and in the dark. Each double-sided LED frame has its own unique characteristics, from a Lightbox Double 100, which has an elegant and contemporary look due to its shallow depth of 100 mm, to the very sturdy Lightbox Double 200 for extremely large formats.

A LED frame, also known as a lightbox, is a textile frame with LED lighting. A double-sided LED frame can be fitted with two textile prints and is available in every desired size. The prints are very quick and easy to change, thanks to the clever flat-tendon system so that you can create a new look and feel in no time. Our double-sided LED frames are often used at exhibition stands and in shops and showrooms. 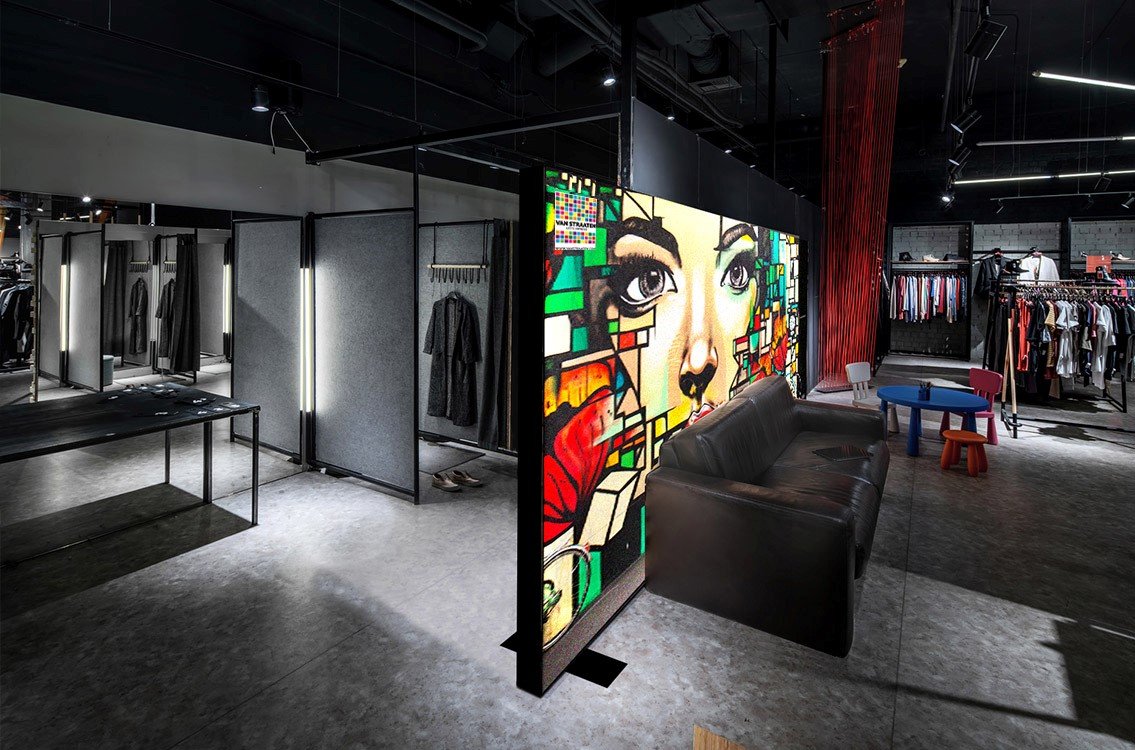 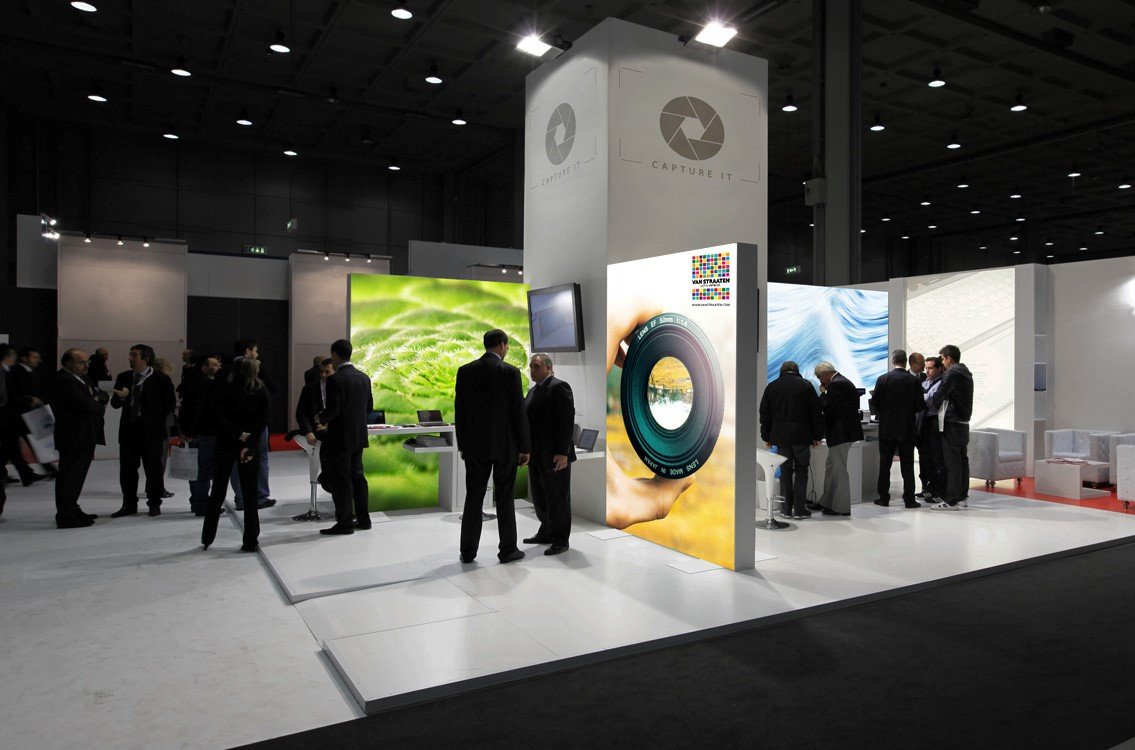 Our instore retail signage double-sided LED frames have a high-quality light distribution. You can choose from several light intensities or adjust these light intensities using the optional dimmer. This allows you to set the light intensity yourself so that you can tailor a LED frame to any environment. For example, it may be desirable to display a print with a stronger light intensity during the day than in the evening. Optionally, the LED frame can be made compatible with DALI systems. Create an elegant and contemporary look with a dimmable LED frame.

Available in every colour

Our instore retail signage double-sided LED frames come standard in silver, black and white. A different colour is also possible. Please enter your desired RAL colour code, and we will powder-coat the profile in the colour of your choice.

All frames are made of aluminum profiles, which are strong and yet weigh a lot less than steel or iron. The metal is standard silver anodized, but is also available in any powdercoated color.

Since hanging signs need to be installed prior to anything that is built underneath it, quick and easy assembly is a requirement. Our smart frame design will contribute to efficient installations.

All profiles have been designed in a way that enhances the structural integrity of frames. Our profiles are lightweight, yet made of high quality aluminum, resulting in more durable frames.